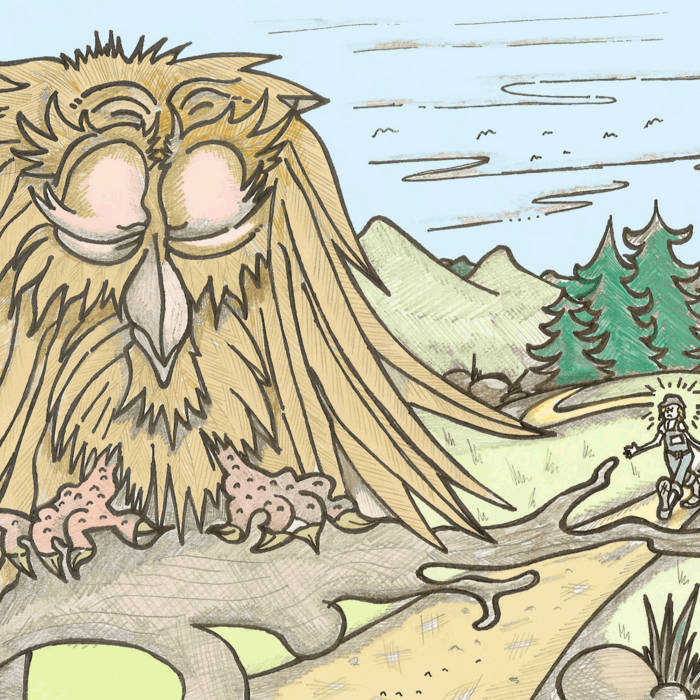 TOE THREE
Trees hold secrets. And these trees held secrets. They were Two-Tongued Trees. Under the ground most trees have roots, but these trees had two giant tongues that lapped up water and nutrients from the earth. You see the soil has everything the trees need. You can’t see the tongues because they are underground; but once, when Grampa Fomp had to cut down a dead tree for firewood, Ephram saw them. “Ephram come here son, take a look at dem two tongues on dis Two Tongued Tree, see there?” Of course the tongues were all dried out by then, but there they were and so, so strange. You could tell that it was a Two Tongued Tree because the bark was different and the pine needles had 5 and a half needles in a bundle (5 long needles and one short one) this was definitely a Two Tongued Trees. It held secrets. Ephram could just feel it.
Ephram went to touch one of the tongues and even though the tongue was dried out, Ephram could still feel the tongue suckling on his hand a little. “Careful now boy!” Said Grampa “Oh My” whispered Ephram.
The Two-Tongued Trees made gentle lapping sounds around Ephram flopped along in the big time sandals. His toes still had dirt all on them from the Vomus worm. “Whose sandals are these? Where did they come from?” He wondered, glancing down at his monster feet. “How could these sandals fit almost perfectly? And where are they taking me?” The gemstones continued to glow and the big shiny buckle stayed strapped tight. “Who could have feet this big? They must be somebody’s. Size 21?”

The sandals walked Ephram on through the woods. In the distance a Medicine Owl called. The sound echoed through the trees like a ping- pong ball bouncing back and forth. Medicine Owls only call exactly one hour after the sun goes down. “I’m hungry.” Ephram’s belly rumbled in agreement. After looking around Ephram found a ripe seeping butterwort to munch on. Except for the owl everything was so quiet. Ephram could almost feel the two tongues – silently lapping up tree-food. “Where are we going?” Ephram hollered. “I don’t want to die in these woods, those two- tongues will lap me up dry for sure”. But the sandals just kept walking, the soft moss squishing beneath them.
Otherwhile… back at the Hoofty bush where Ephram had discovered the sandals a voice spoke… “Where’s my sandals, and whose footprints are these” (“Where’s my sandals, and whose footprints are these?”)